This is kind of a long blog post, because I am obsessed with this all-day adventure engagement shoot that I did of Corinne and Justin in Las Vegas last week.  They both live in Oklahoma City now, but met and dated in Las Vegas, so it made sense to all meet up in Vegas for their engagement shoot.  Corinne brought her girlfriend Cindy to do her hair and make-up and she was not only AMAZING, but she was a godsend, carrying my bags and scaling cliffs and running through oncoming traffic to hold a spotlight on the couple for me…Anything for the shot!

We started off the day hiking in the early morning up in Red Rock Canyon to this gorgeous cliff. I was having total “cloudgasms” all day, because it was supposed to rain the next day.  It made for an amazing, surreal, fake looking backdrop. From there we drove to the nearby ghost town of Bonnie Springs and posed in the desert landscape there and then changed into an adorable “country-style” outfit to pose around the cute frontier buildings and kitschy props they have there.

After that, we cut in line to take some vintage looking photos at the famous “Welcome to Las Vegas” sign on our way to the Pinball Hall of Fame.  This place was hilarious, but also super special, because it was where Justin took Corinne on their first date!  Basically, it’s an old warehouse filled with vintage arcade games with no bells or whistles.  We played around and even tried the Love-o-meter.  Theirs was “passionate”..which after hanging out with them for the day I think was completely accurate:)

We then went to Mandalay Bay to the Skyfall Bar and Foundation Room to enjoy their epic rooftop views at sunset and twilight.  It’s amazing what people let you do when you tell them you have just gotten engaged:)  We took over their bathroom in the casino to do a hair / make-up and wardrobe change with cocktails and then made our way down to the final location of the day, Fremont Street.

Freemont Street is the original Las Vegas Strip and sort of the “Venice Beach” of Las Vegas with its cast of crazy characters (which was exponentially more insane since Halloween was 2 days away).  We just ran around and found fun lights as backdrops and tested our luck running into the street multiple times to get the last epic shot of the evening, where Corinne and Justin held still and kissed while the swarms of tourists behind them blurred around them and the neon lights of Freemont Street shone brightly behind them.

Afterwards, I jumped on a plane and flew home, adding to the surreality of the entire day in Las Vegas, but SO excited to edit and go through the thousands of images we shot that day.  So here’s a sneak peek of our ambitious day! 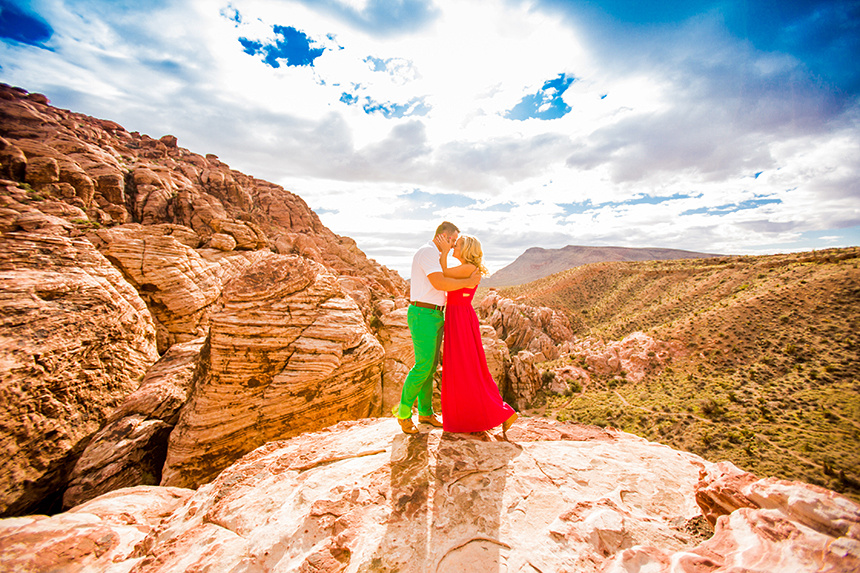 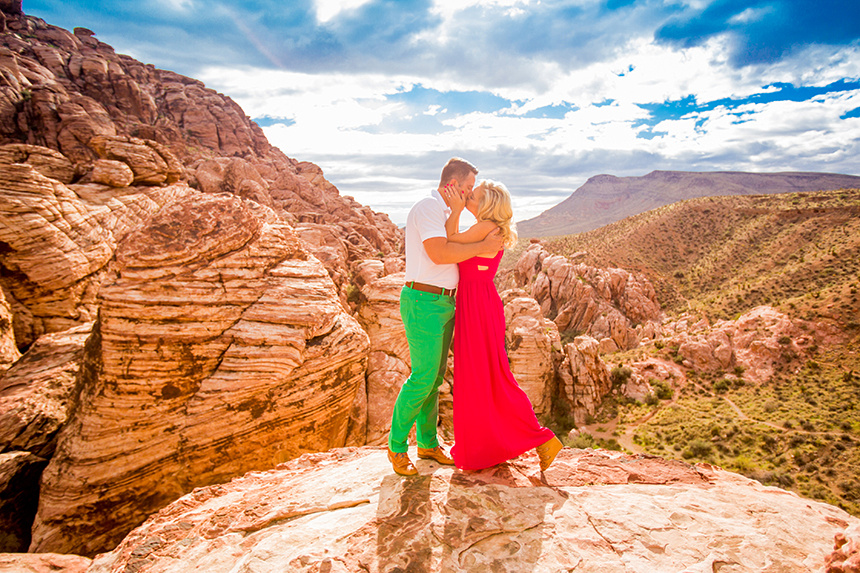 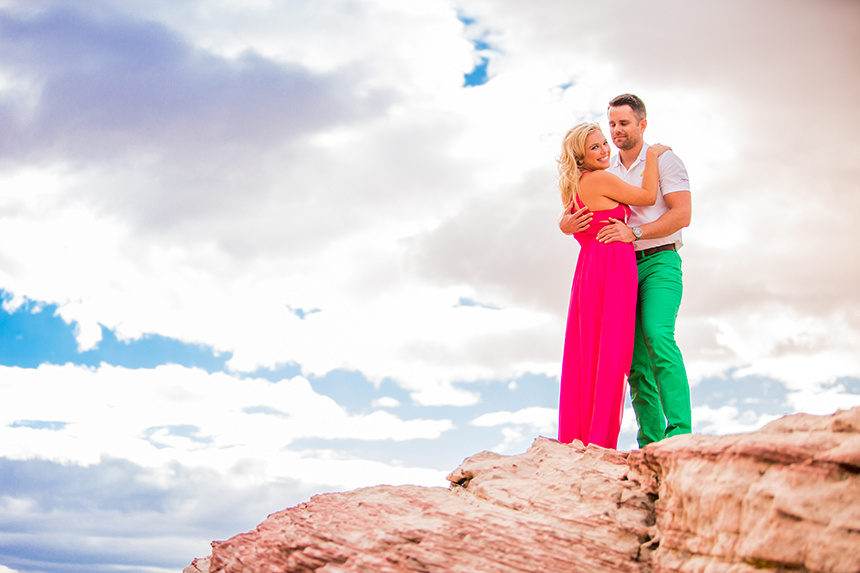 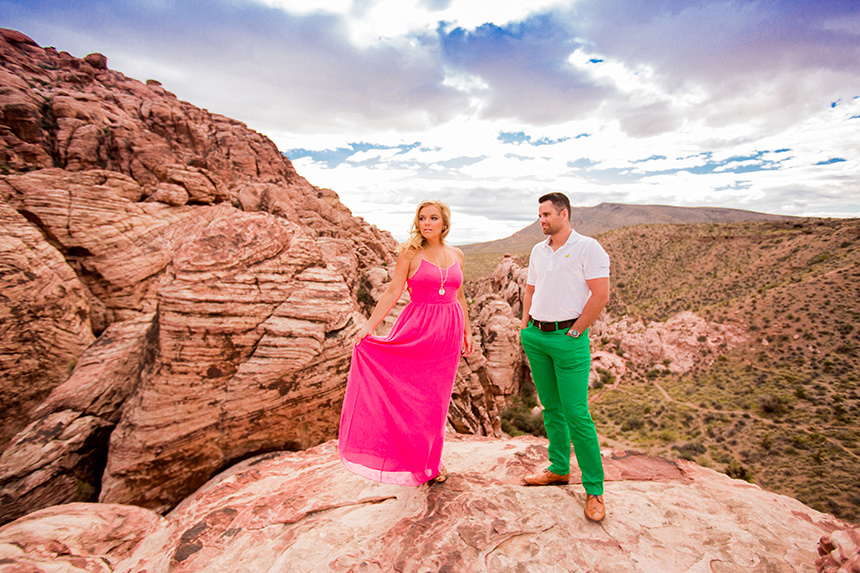 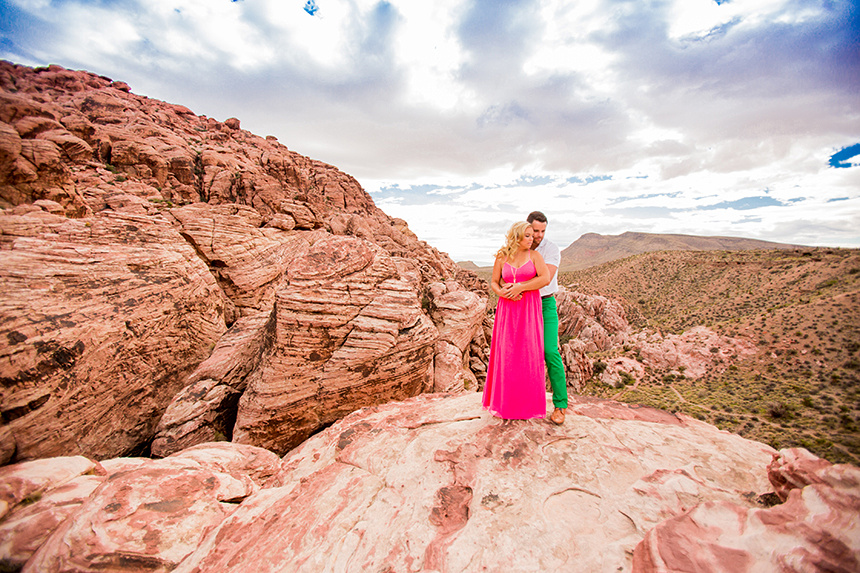 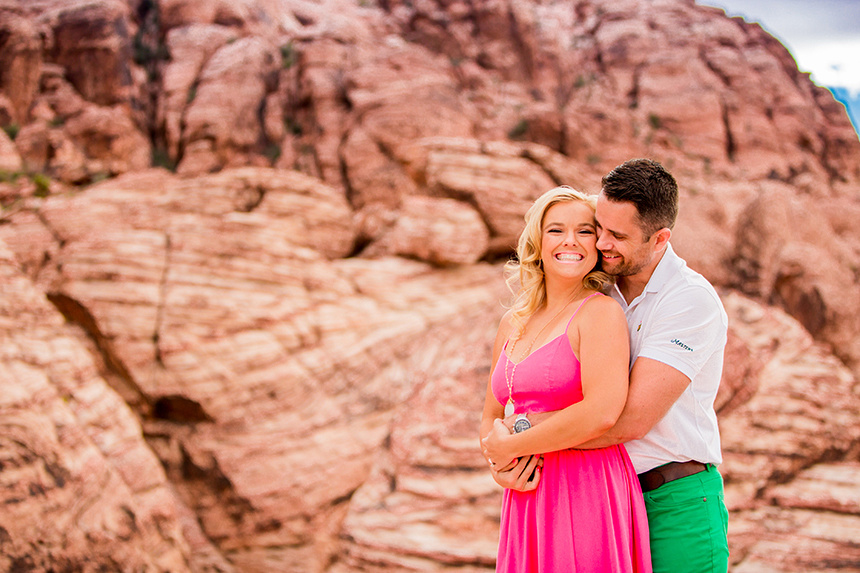 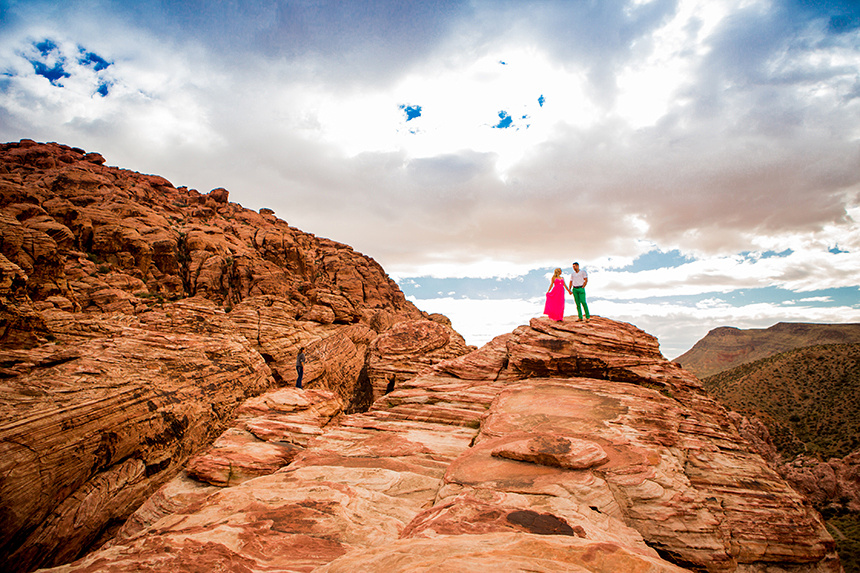 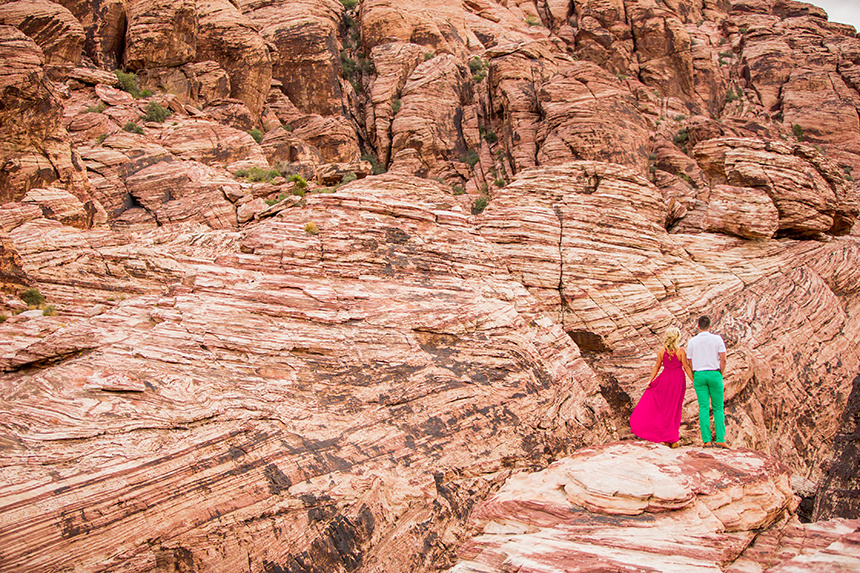 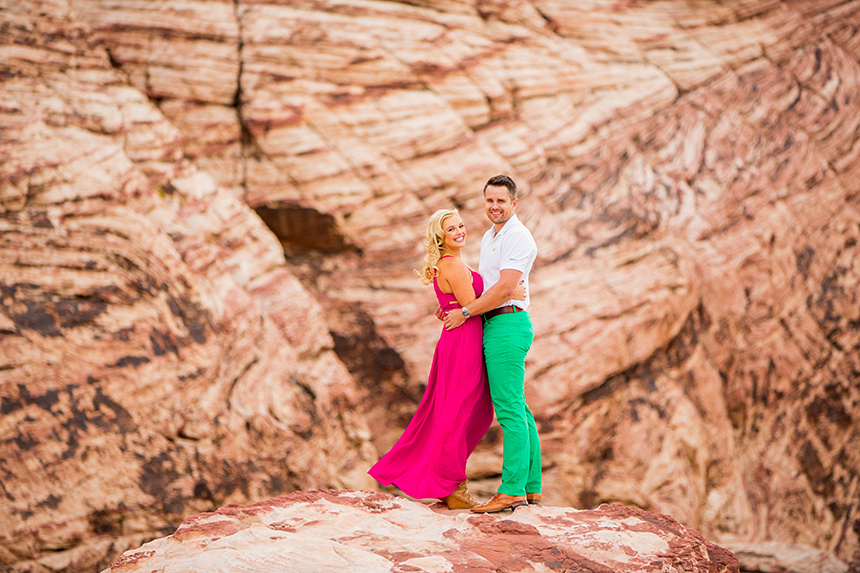 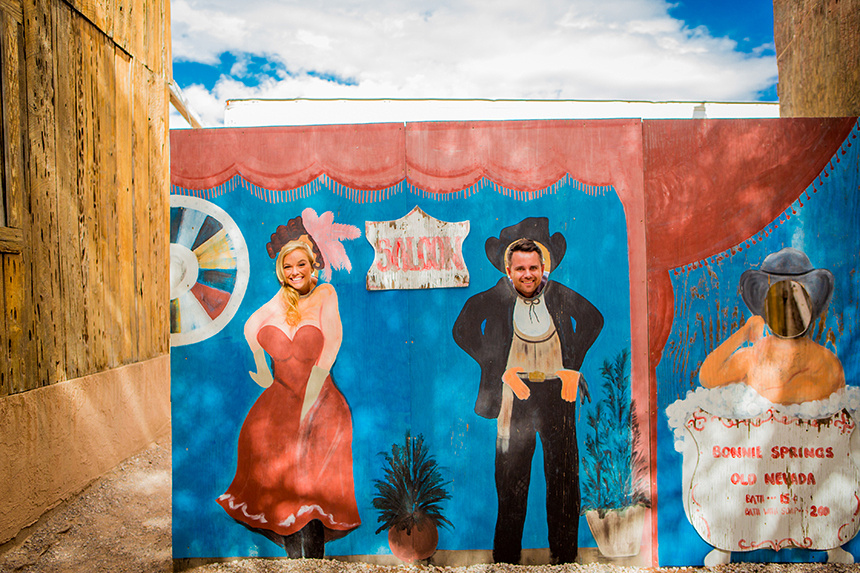 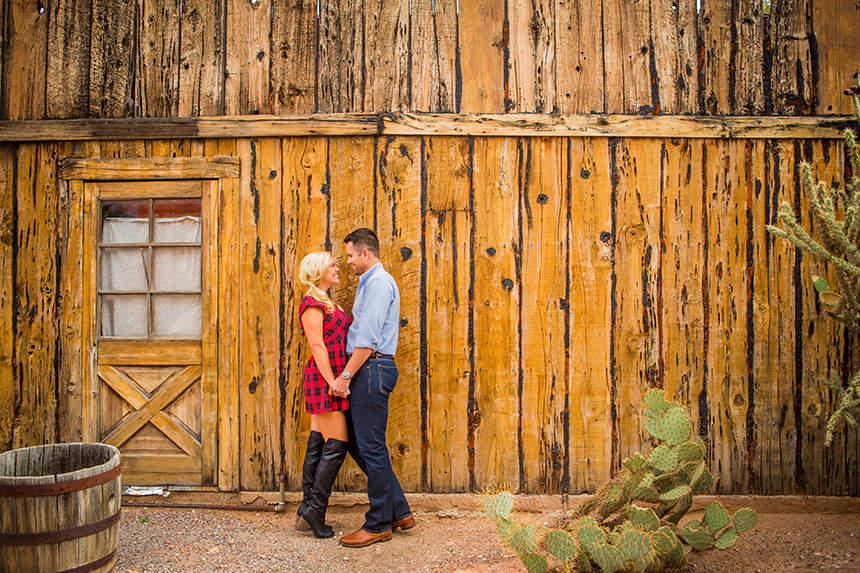 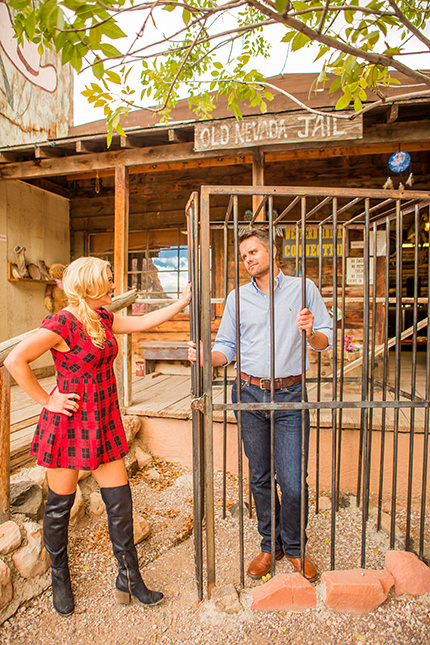 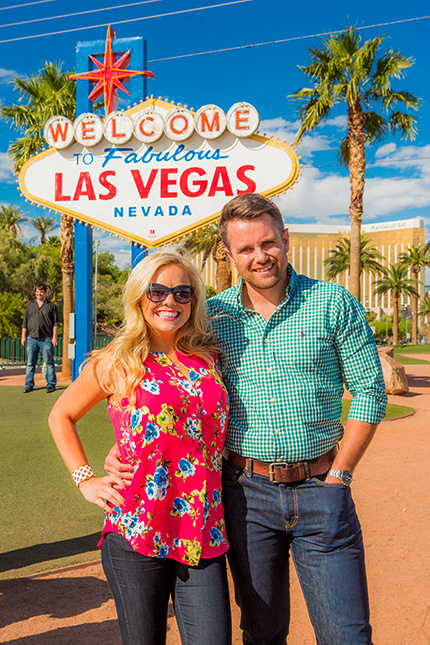 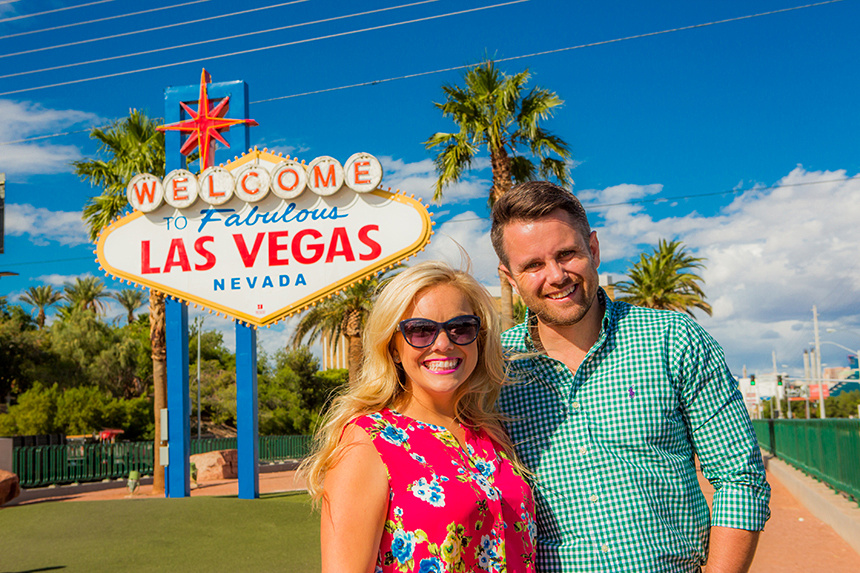 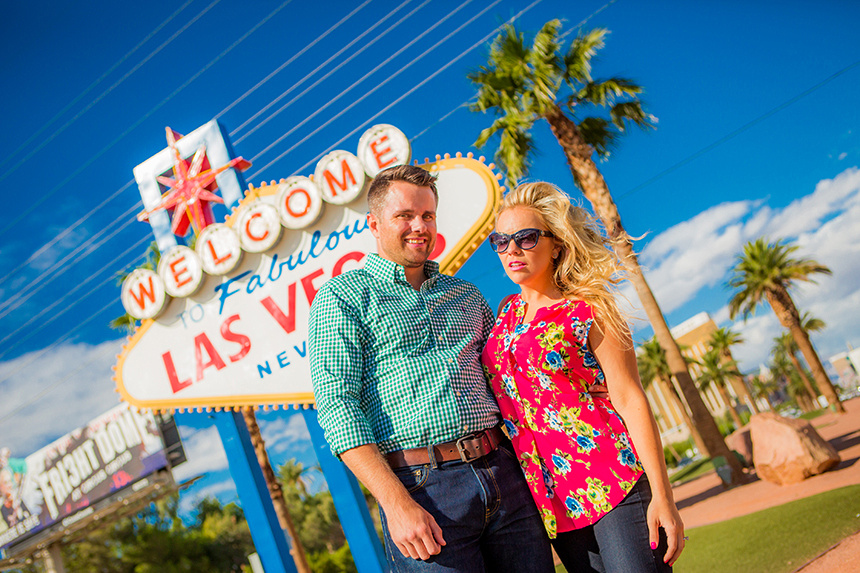 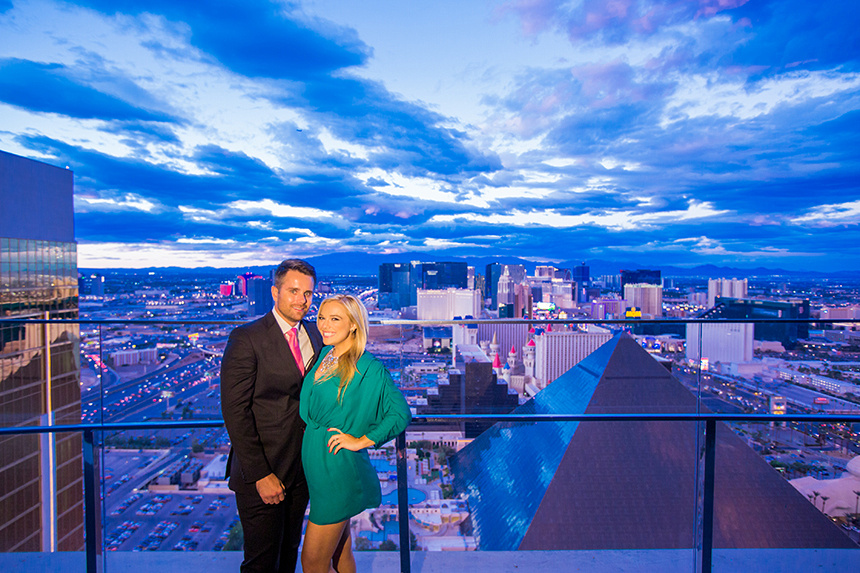 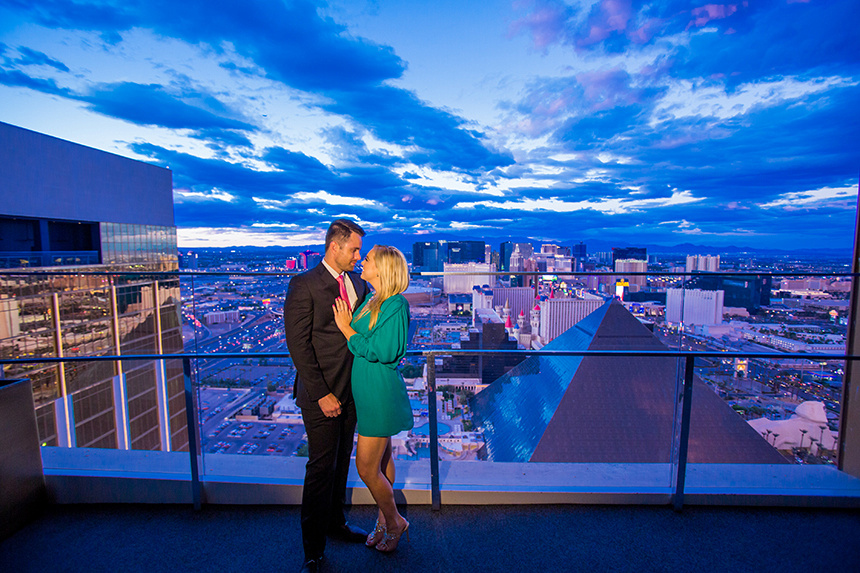 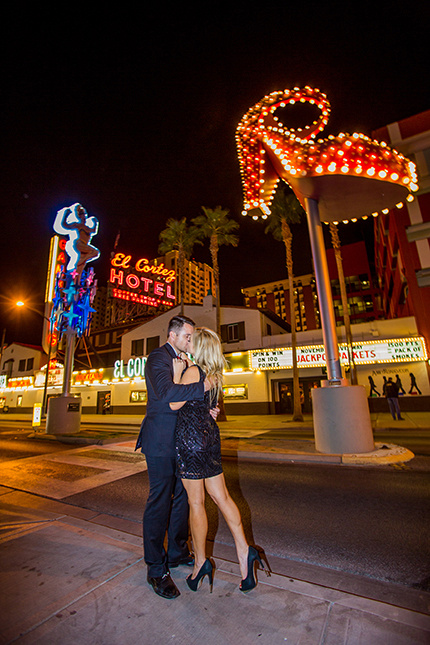 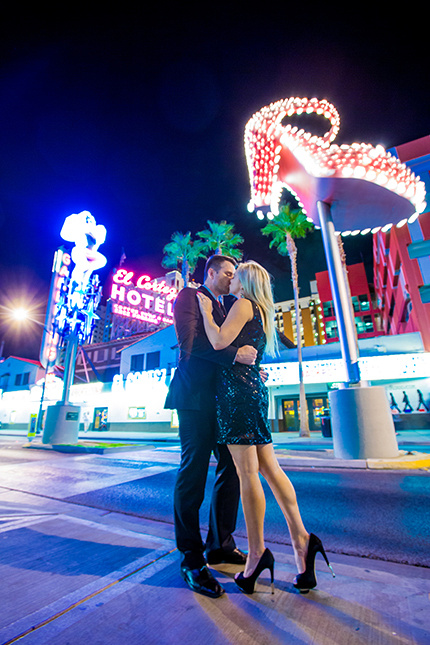 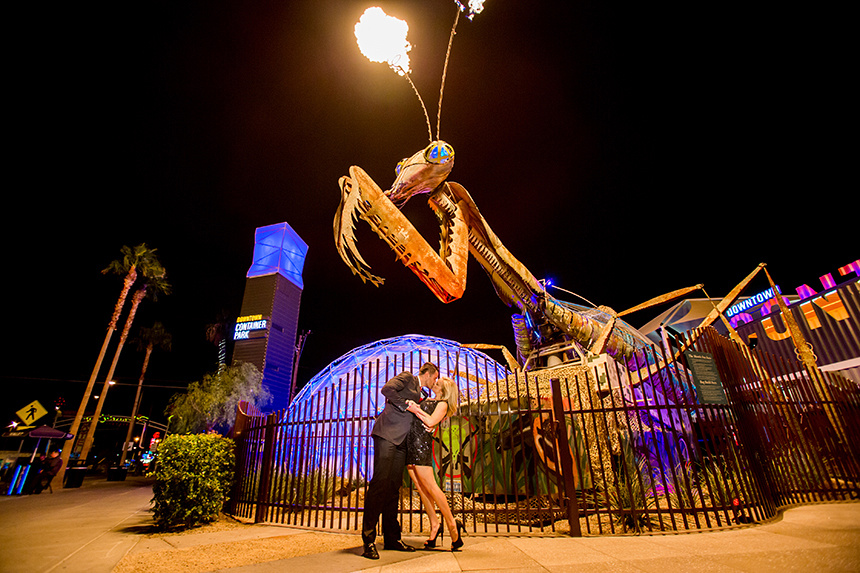 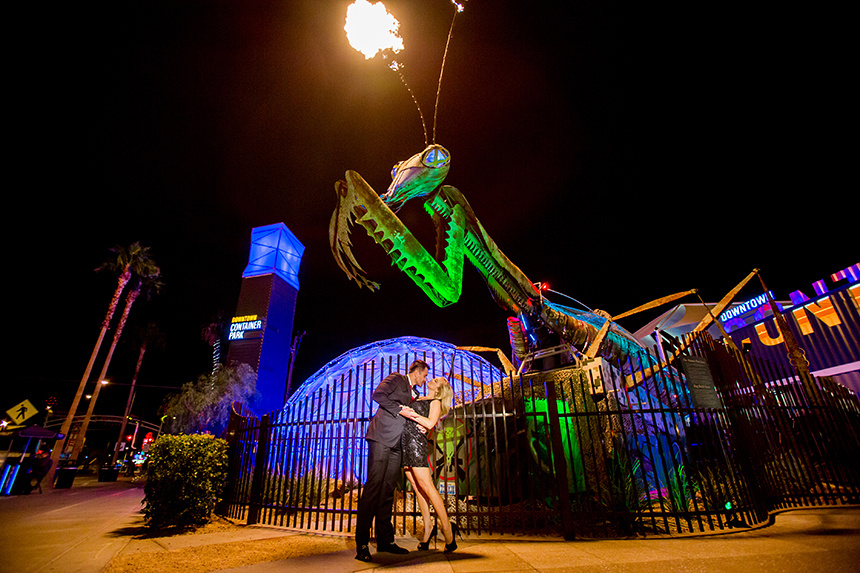 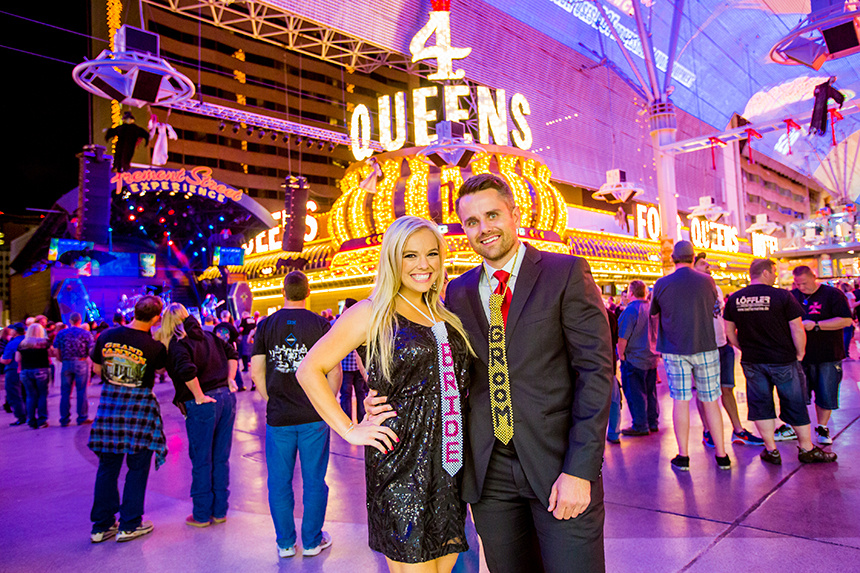 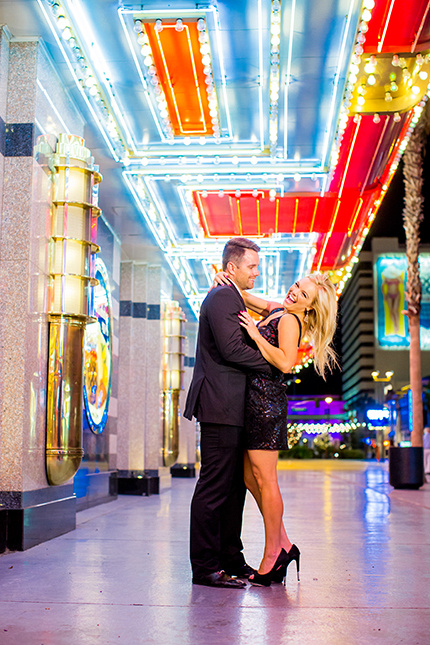 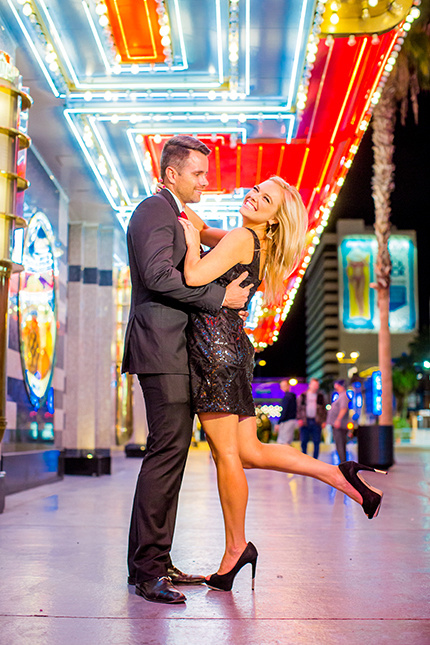 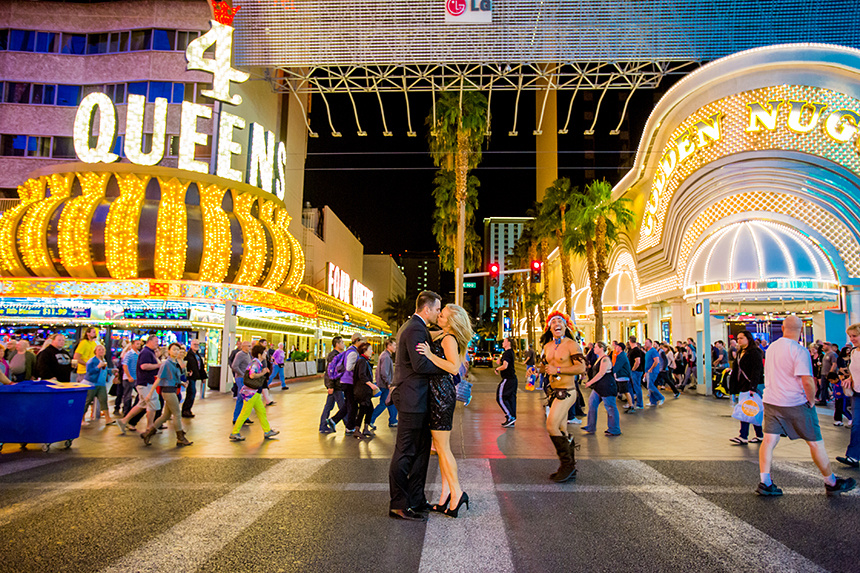