Now that this wedding elopement has finally been featured on Weddingchicks, I can post it on my blog:)  Ashley and Andrew were the lucky winners of the elopement contest that was sponsored by Weddingchicks, The Four Seasons Punta Mita, and Brooke Keegan Weddings and Events back in April of this year and I had the pleasure of being their photographer!  We had such an amazing team with Tam Ashworth of Isari Flower Studio, Ryan Davis of Cloudless Weddings, and of course Brooke Keegan  coordinator extraordinaire!

We all spent the week at the Four Season Punta Mita, prepping and photographing their engagement shoot in the nearby surf town of Sayulita, their intimate, private, rehearsal dinner at sunset on top of “The Rock” with their own bonfire and s’mores, yachting, jet skiing, paddle boarding, salsa dancing , tequila tasting, testing out all of the fabulous restaurants on the property, and OF COURSE preparing for the big wedding day itself!

Here is a sneak peek of their shoot in Sayulita and their romantic rehearsal dinner.  I was obsessed with the colors and vibe of Sayulita.  It feels like authentic Mexico there with the cobblestone streets and all of the colorful murals and walls.  It was a dream to shoot there.  Ashley and Andrew were so chill and we basically walked around with our beers and shot wherever inspired us:)  The rehearsal dinner was a stunning, catered table for two perched on the bluffs overlooking the ocean and sun set.  Ashley and Andrew cozied up by their own private firepit drinking wine and eating s’mores. It was a perfect end to a Beautiful day! 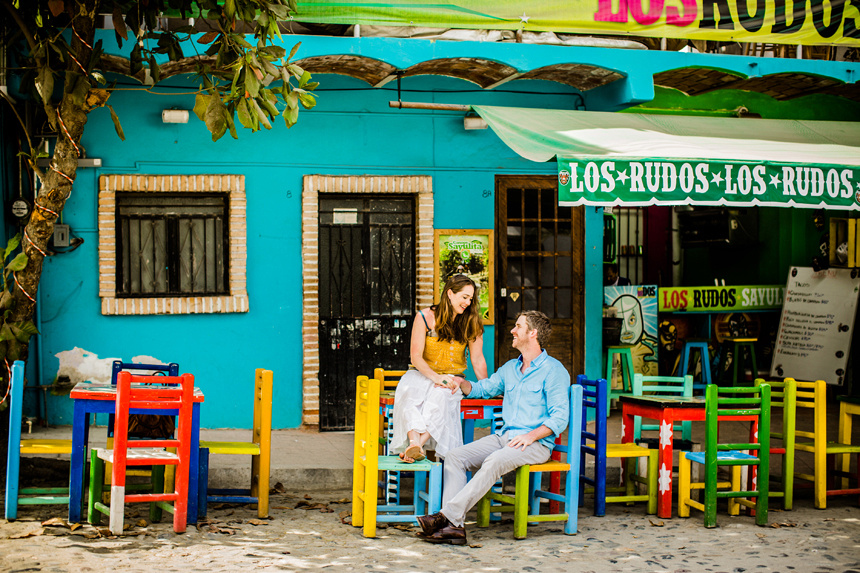 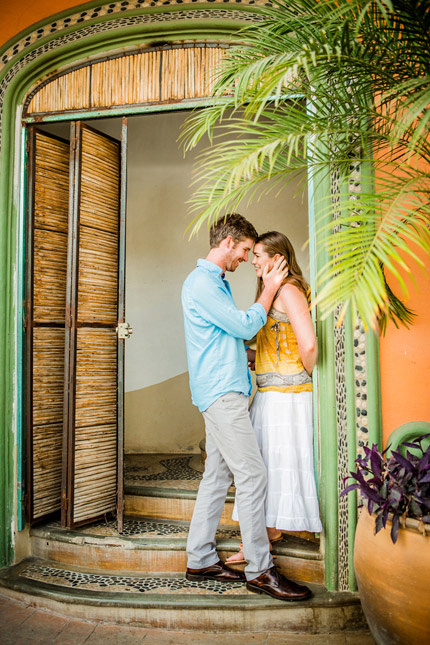 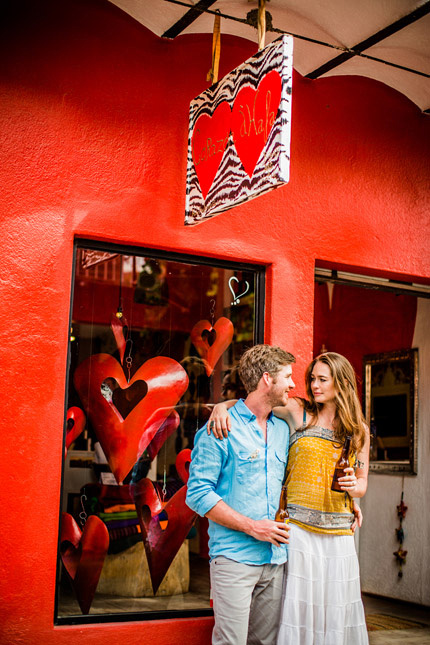 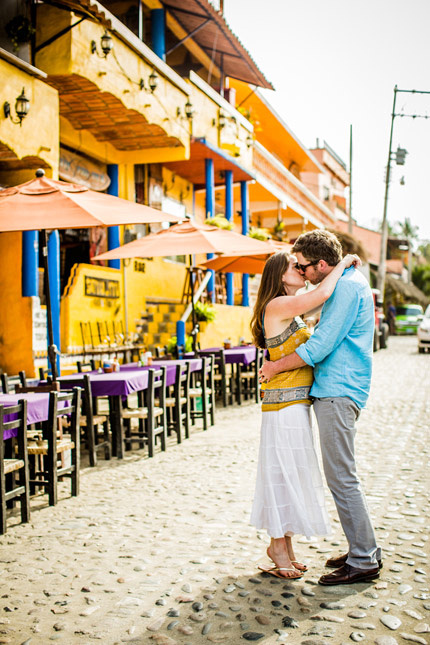 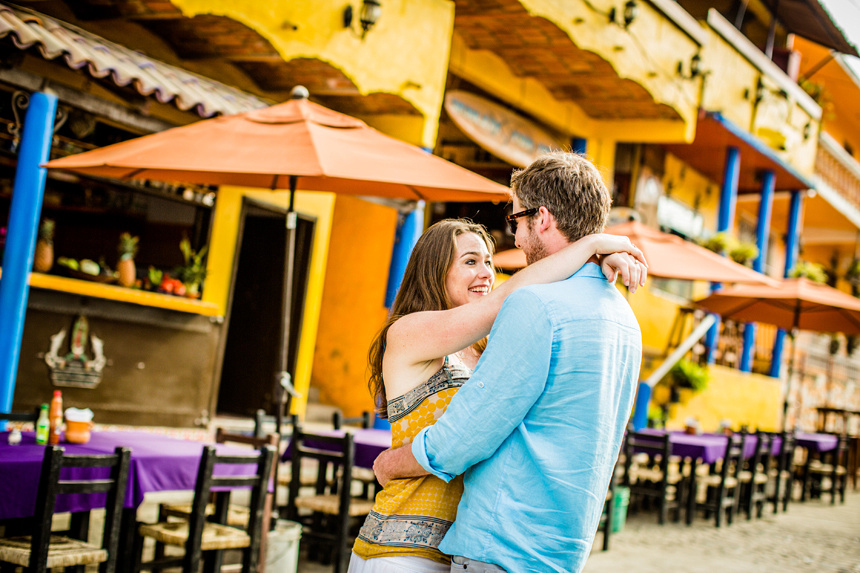 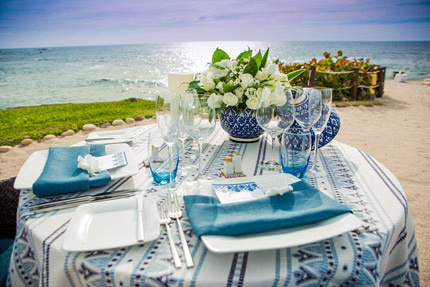 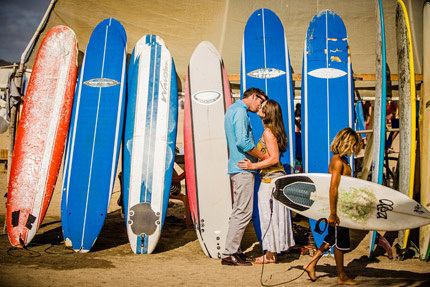 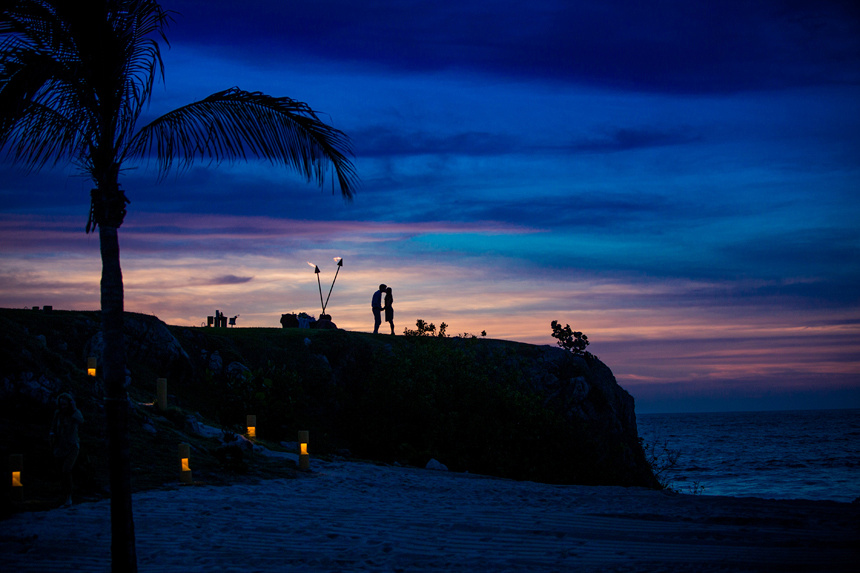 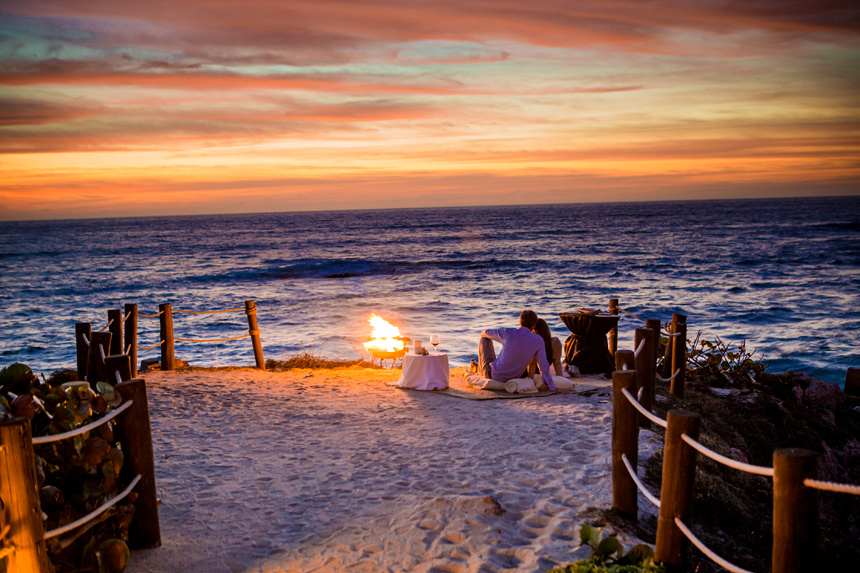 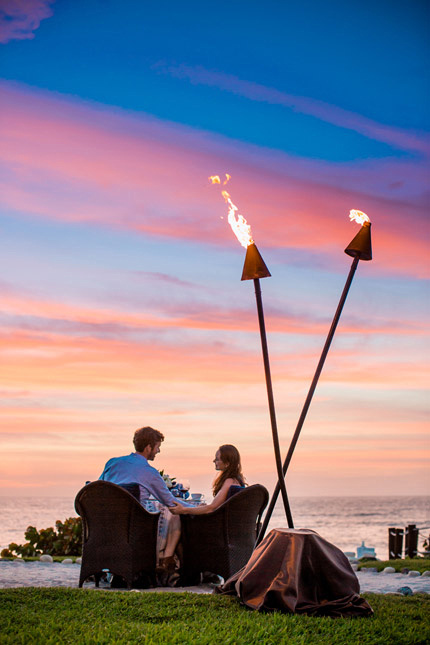 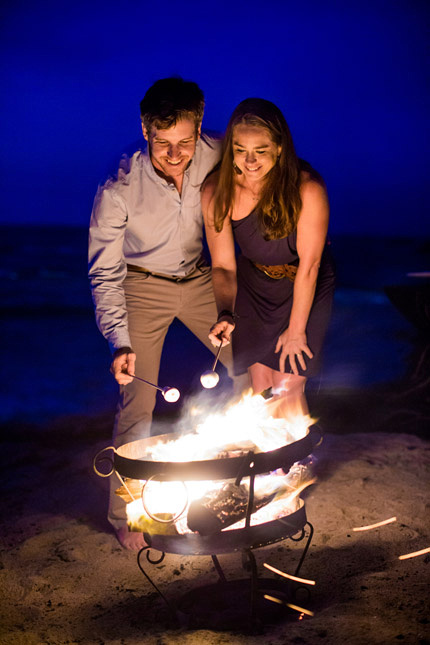 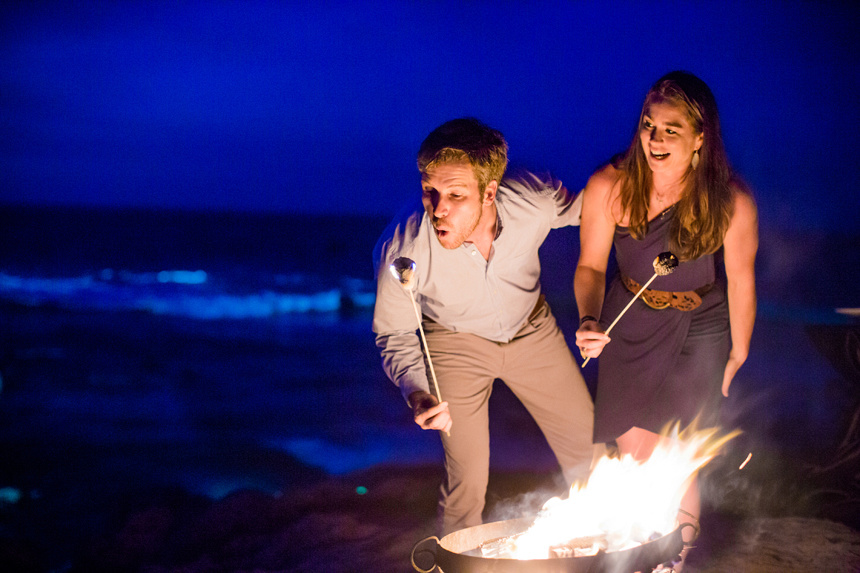 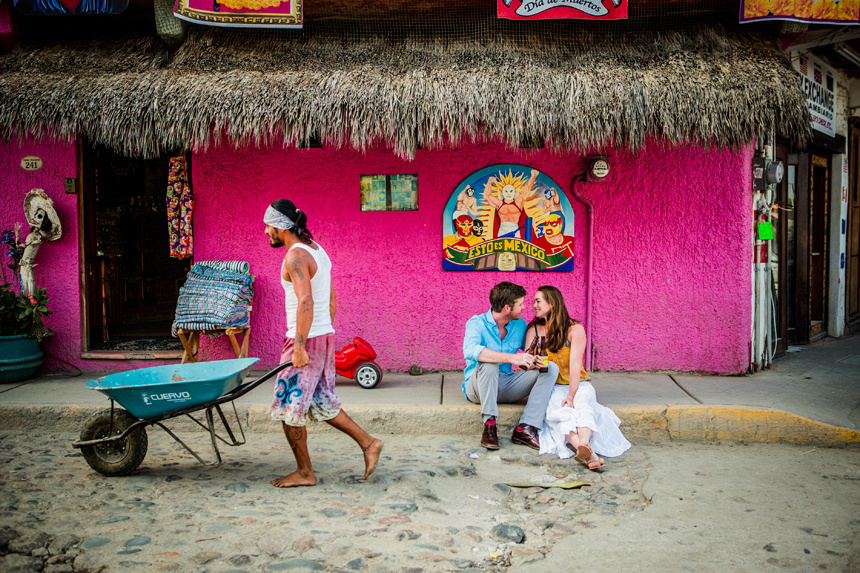